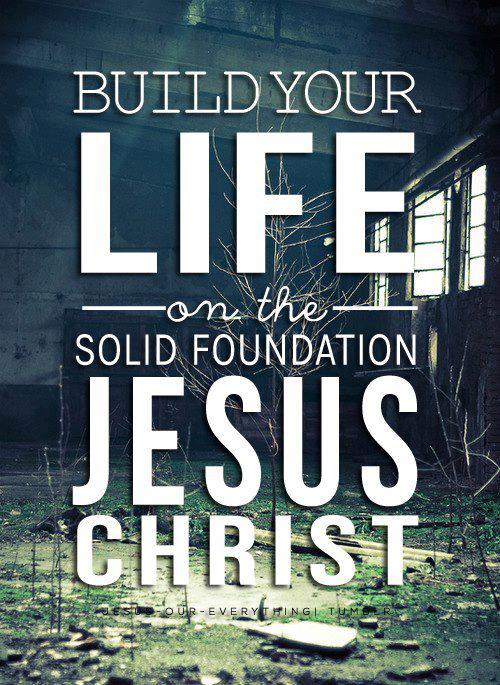 Luke 12:15 “And he said unto them, Take heed, and beware of covetousness: for a man’s life consisteth not in the abundance of the things which he possesseth.”

As people in affluent societies stock up on Blackberrys and flat-panel TV’s, it’s hard to deny the increasing wealth in many parts of the world. you might call it “Affluenza”. There us anxiety, however, amid so much prosperity. It is the economic “puzzle of our time,” said Robert J. Samuelson in The Washington Post. I wonder if this is true because we are attempting to find security in “more stuff”, stuff that is temporary and fleeting.

The Bible calls the pursuit of more stuff “greed.” Jesus warned His followers about greed by telling a story about a rich man. The problem with this rich man was not that he had an abundance of bumper crops, or that he decided to build more storage space (Luke 12:16-18). The problem was that he invested his entire life in his possessions (v.15). He drew his security from his material goods and failed to be “rich toward God” (v.21). Rejecting the knowledge and precepts of God as the basis for life made him a fool. He was living for the moment presuming on the future (vv. 19-20).

The “good life” cannot be found in things. Instead of seeking our security by acquiring “more stuff,” may we find true satisfaction by investing our resources and our lives in and for His kingdom. —Marvin Williams

He possessed all the world had to give him,
He had reached every coveted goal;
But, alas, his life was a failure,
For he had forgotten his soul –Denison

3 thoughts on “The Value of Purpose” 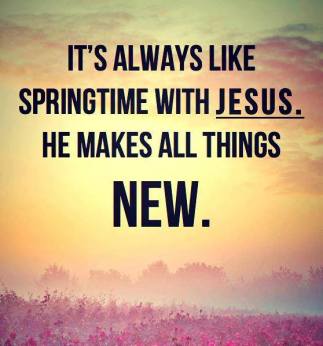 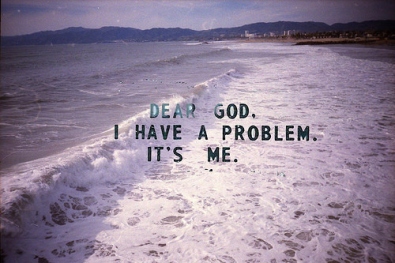 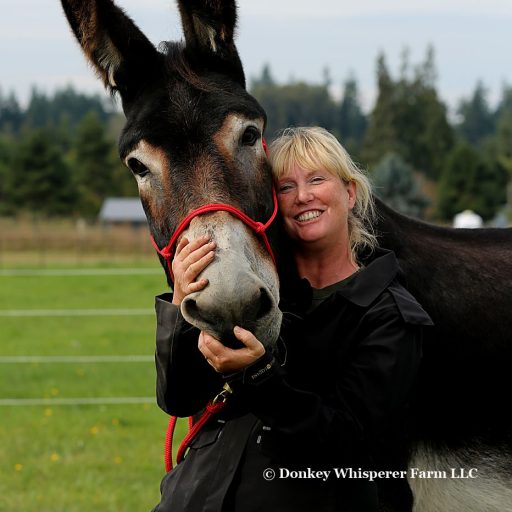